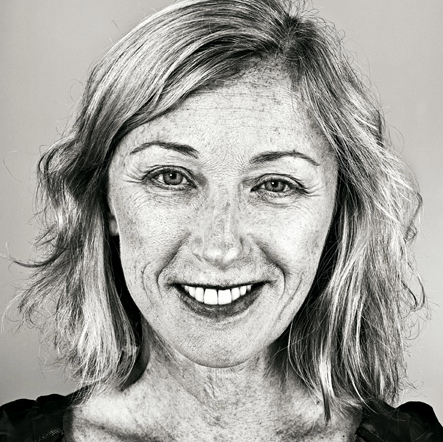 The American photographer and filmmaker Cindy Sherman (°1954) is one of the most important and influential art photographers of the past thirty years. Her work consists of staged photographs and can be described as a constant questioning of contemporary visual culture and its impact on how our images and identities are constructed.

The medium photography enables Sherman to work in a more conceptual way. She explores these concepts in photographic series, always untitled, in which she questions the role and representation of women in society, media and art.

Sherman’s photos mostly refer directly to elements of contemporary visual culture. To create her 1980 debut series, Untitled Film Stills, she photographed herself as the embodiment of every imaginable Hollywood cliché about women in the fifties: devoted housewife, naive city girl, confident career woman, and so forth. By using herself as her model, Sherman simultaneously suggests that she is all of these women and none. The theme recurs in subsequent series. Her pictures gradually become more confrontational and shocking.

Sherman produces pictures in black and white and colour that are manipulated down to the smallest detail. Central to her work is the dual role she adopts as photographer and model. Sherman is simultaneously director, make-up artist, hair stylist, dresser and model. This way, she plays with the traditional gender roles that have defined the art decorum for centuries. Her photos evoke questions about authenticity and imitation, identity and identification. With stereotypical images and clichés, she knows how to get a grip on the viewer's fantasies and memories.