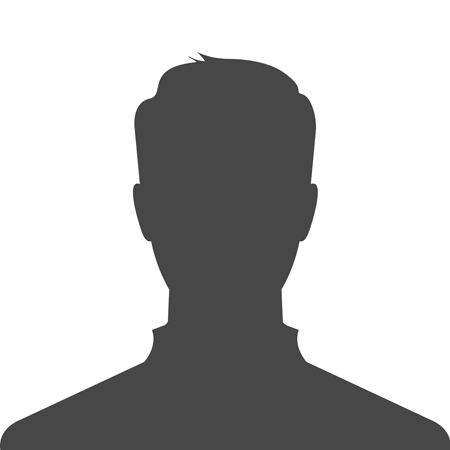 As a  visual artist Johan Tahon (°1965) is driven by questions about the meaning of his existence. This necessity for surpassing daily reality strives towards a level that can be associated to the Jungian idea of archetypes. The artist is more than a craftsman, he places images in the world, which are developed through his inner connection to matter. This connection is fluid and intangible; it is only to be perceived as an indefinable contact between the minds of people, or a spiritual sense of inevitability. The quest that Tahon is on is a search for a hidden, mystic truth, which becomes visible in the vulnerability of his pictures.

The artist believes that the godlike in humans is expressly not to be found in (or with) rationality, but instead in the sensitive, namely the bodily and the intuitive. He uses his atelier as a temple for the mind and a workplace for the body, which enters into combat with the material over and over again; not in order to create beauty in the first place, but for expressing the unexplainable and for making a connection with a deeper form of consciousness.

Tahon’s sculptures appear in diverse forms and sizes, for example as white heads that are covered with tears and have a recognisable figurative face, ready to enter into a silent dialogue, whereby the body and the limbs have remained formal abstractions. In a certain sense, these pictures are never finished and certainly not perfect. They are a summary of the tragic beauty of existence, the understanding that something is missing at all times, that the search never ends and that the universe is keeping so much hidden, that the only thing that remains is the nullity of humans. However, overburdened the spirit of his oeuvre may sound, in reality everything is as light as can be with Tahon. There is no anger or despair, no screaming and certainly no pose. His craft-like work is based on insight and acceptance, even if this sometimes leads to pictures that appear to be crying from every pore.